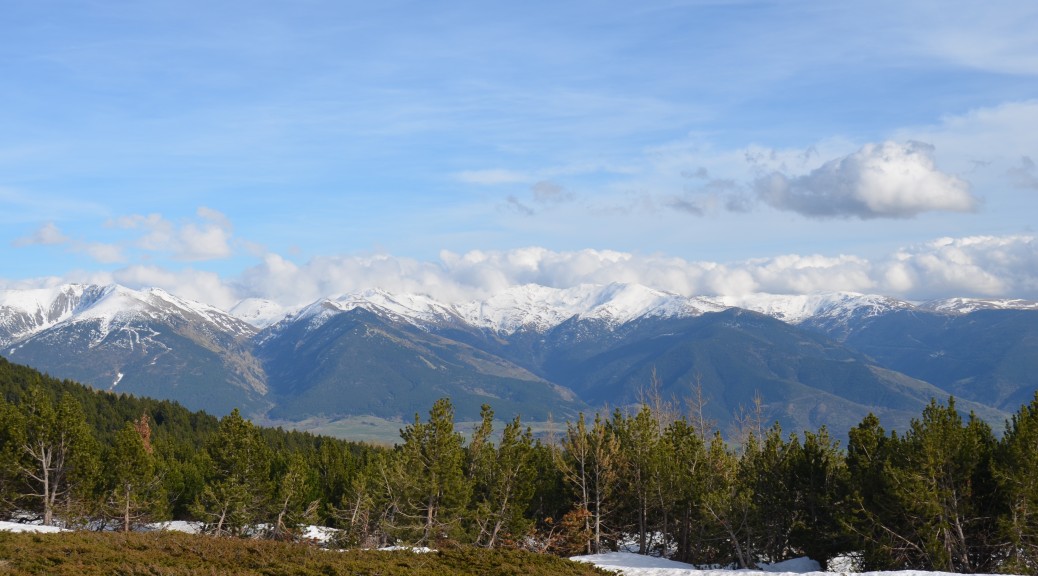 I just can’t quite believe that Ive been coming out to train in Font Romeu for the past 10 years. It seems like only yesterday that I was reading about this amazing place with its endless trails in Paula Radcliffe’s autobiography.

From that first account by Paula, I was determined that I would come out here to run on the trails myself and experience what it was like to breathe in the skinny air (or gasp for breath in my case). 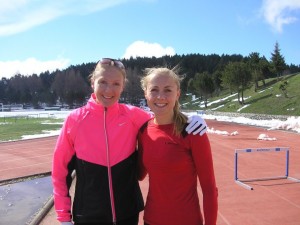 When I first came out in 2006 competing at the Olympics had not quite crossed my mind. It was something that the ‘big guns’, like Paula, did and not a little club runner like me who had effectively stopped running for 5 years while studying at university and then taken to the racing in the mountains. However, like many others I was keen to give altitude training a go and see how far my running could actually take me. Gaining international vests was the first goal, followed then by making the Commonwealths and then once I had achieved that making an Olympics was in my sight.

Font Romeu has become my second home over the years and it has become more and more popular with athletes from all over the World. I have met many new and hopefully lifelong friends out here including Helen Clitheroe, Jenny Meadows, Aly Dixon to name a few. Olympic and World Champions base themselves out here for months in their preparations to once again become medalists, to retain titles – so why not me too? A club runner from Newcastle AC in County Down in Northern Ireland. 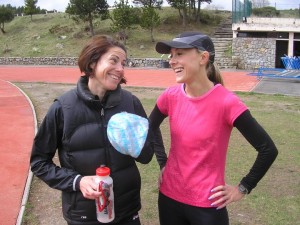 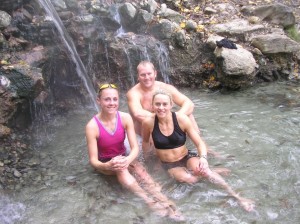 It’s not always been a smooth ride and over the years I’ve faced loneliness, injury, downtimes and frustration. I call Font Romeu a magical place but its not a place of miracles. I’ve definitely had my best days’ training out here but I’ve also seen people train too hard especially in groups where there seems to be a real competitive edge to every training run.

Altitude is something that needs to be respected. It’s always a learning curve no matter how many years you’ve been doing it. Out here I have learned to listen to my body, record the miles and most of all make sure that recovery is key. It’s not about hammering every track session or setting PBs in training. Sometimes it’s about consistency, holding a little back or even doing a little less mileage to get more out of the next tough session.

I love it out here, this place is not only good for the legs but its great for the mind too, it’s an inspirational place for me. I have felt a little frustrated holding my season back this year. In previous years I have been chasing qualifying standards and so my outdoor track race seasons have generally started in April or May, but from previous experience of then trying to hold that peak right through to major championship in August (Commonwealth Games in 2014 and World Championships 2015) I have found that the peak form and fitness that had been there in June and July had gone.

So going into this season with the Olympic Standard secured from the previous season we knew I had the time to prepare fully for the major event in August. There was no need to rush into the season and I could plan the key races that I wanted to race, not the races I would have to race. Don’t get me wrong, it has been very hard watching others race and I’ve been itching to go, to feel that rush of adrenaline as the gun goes and everyone fights for a position in the race pack, but there is method in the madness as they say. 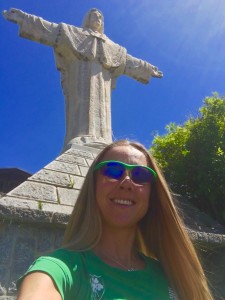 So the racing season is now kicking off for me as it’s now June. We have approximately 10 weeks to the Olympic race and 10 weeks represents a lot of sessions, a lot of mileage, a lot of time to prepare – so why rush, why boil over? The 13th August will be the most important race day of my life and I want to look back at it and say – ‘Yes, I ran the best race of my life and I was ready’.